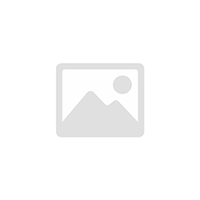 Apply Now
Sorry your resume has been locked! Click to details view and steps unlock to it.
Applied Before
This ad has been saved
Read job details
with smartphone

Reminder: It is illegal for employers to offer or receive any money from candidates. Please be vigilant against any monetary offers!

3
Quality of job ad is assessed and rated from low to high (1 to 5) by webmaster. Ad of high quality rating will be ranked and displayed higher than ad of low quality. Your ad quality is rated 3 (average)
root 2017-07-19 11:07:12
Employer: Booming Tech

7 applications
Work closely with the design and technology teams to conceptualize and prototype interface functionality, look, and feel.

Help game designers to visualize systems and bring new features into the game.

Create 2D final art and animations to bring the feature to life.

Prepare and maintain documentation, style guides, and asset resources for art, programming, and QA team to follow and use.

Collaborate with engineers to identify and solve edge cases.

Apply now
Sorry your resume has been locked! Click to details view and steps unlock to it.
Applied Before
Share this job

Get latest jobs every week!

Keep up with us on social media and our mobile app:

You've already applied for this job position.
Do you want to re-apply?

To receive career advice, articles and job alerts in China.

Or login with
Facebook LinkedIn Google WeChat
Not a member yet? Register now ! Feedback
Help Close 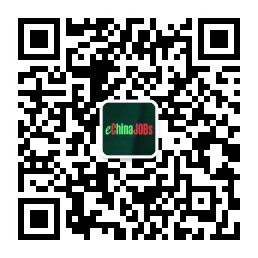 You need to purchase Recruiter Connection to send messages to recruiters.